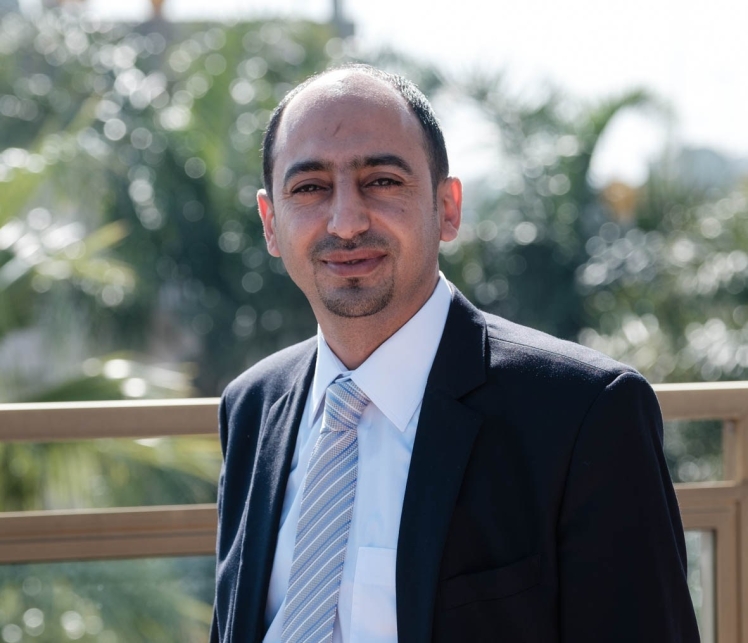 Four new working groups kicked off the fourth round of the Torino Process back in May 2016, gathering vocational education and training (VET) system and policy data.

The country report was prepared and peer reviewed by the British Council and the International Labour Organisation – the UN agency promoting social justice through human and labour rights.

The report then validated by the four working groups, working together.

‘The Torino Process enabled the analysis of the status and progress of VET reform and policies in Jordan through evidence-based assessment,’ says Ayman, the Monitoring & Evaluation Coordinator at the Jordanian Ministry of Labour.

‘Through taking ownership we, as partner countries, are encouraged to build capacity and assess our own VET policies. ‘

Satellite training schemes have been set up in rural areas aimed at women, mostly those working in clothing manufacture.

‘Under this scheme, factories agree to provide on-the-job training, hire women for 12-24 months upon completion of their training and pay them not less than the minimum wage in addition to social security and benefits,’ says Ayman.

Employers receive government payroll subsidies of 30-50% during the 18-month training period and help towards transport, meals and social security costs. Manufacturing units set up in rural areas under the scheme rent-free for the first five years.

Priorities for the future include clarifying links between policies and job creation – which he says are currently ‘not clear’ and increasing expertise in technical areas of VET.

Better communication and coordination with the national VET team is also needed.

Examples of good practice include Centres of Excellence set up in association with industry. Three centres, focused on pharmaceutical manufacturing, environmental services and renewable energy, have been established.

Costing  two million Jordanian dinars each (€ 2.6 million), the centres train between 200 and 300 students each year. Eight more are under construction.

With petrol costing almost as much as in Europe – around €1.18 a litre – and 265 days of sunshine a year, environmental services and renewable and solar energy is an increasing national focus and growing opportunity for the centre of excellence.

Examples of Good Practice will be showcased at the up-coming Torino Process international conference, June 7-8. Check out the action-packed agenda here.